If Ancient Aliens didn't exist how did they build everything? 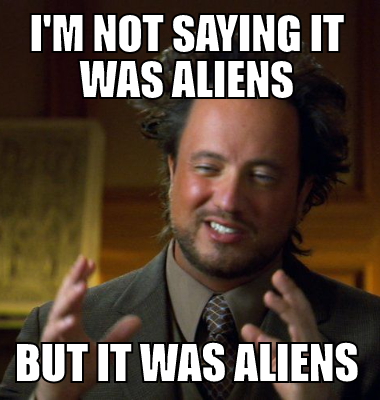 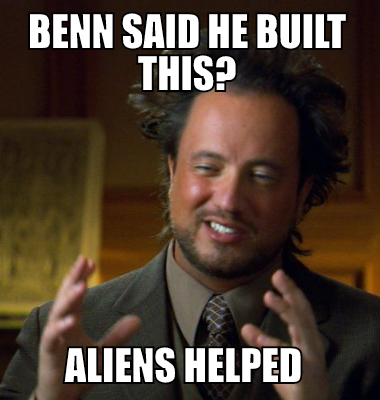 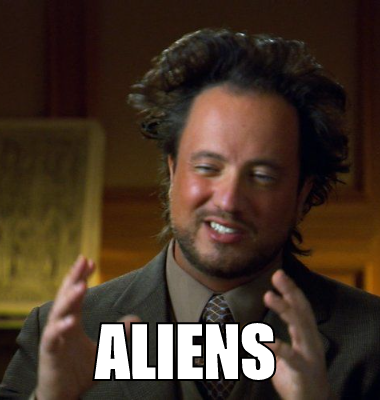 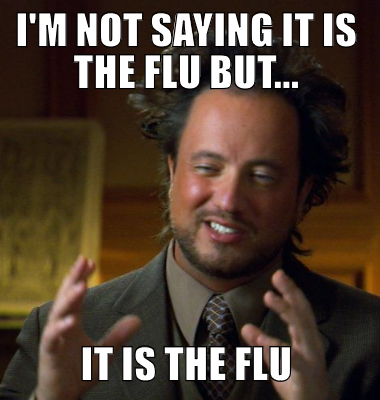 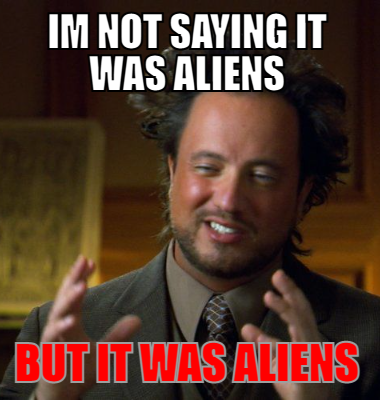 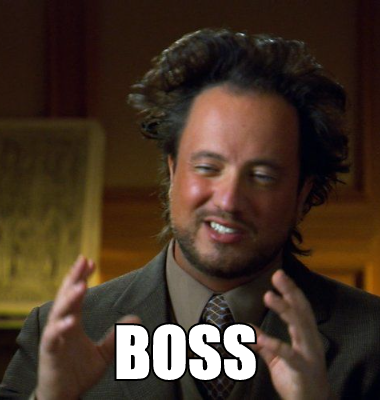 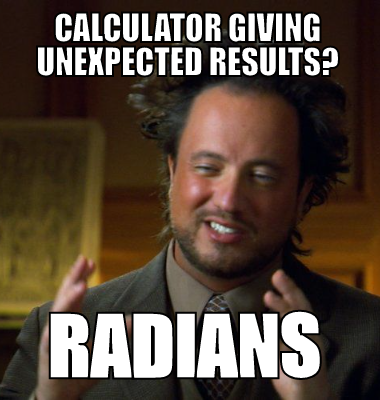 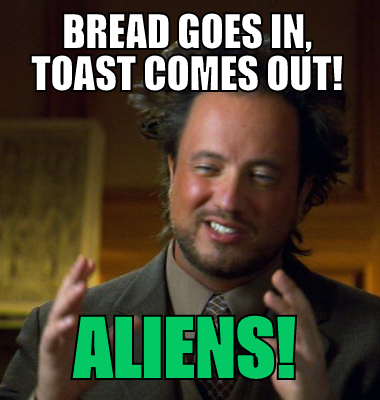