Want to create your own Angry Walter meme? Head to the Meme Maker and get started now! 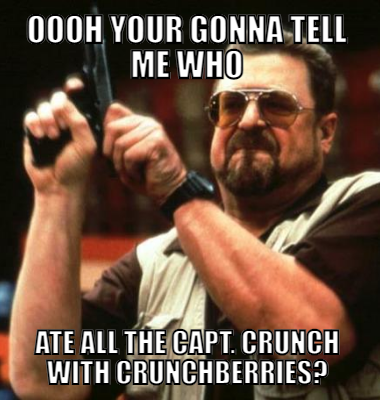