no you don't get candy but you do get a box of bandu. 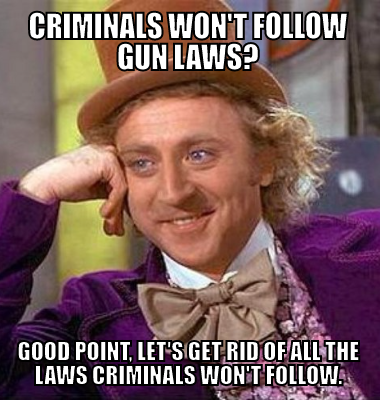 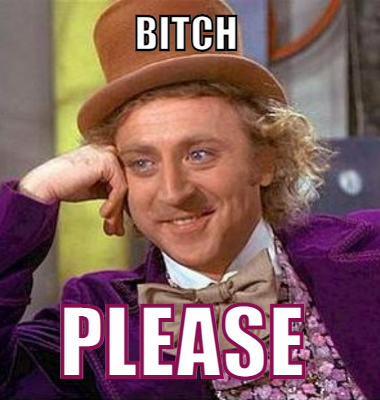 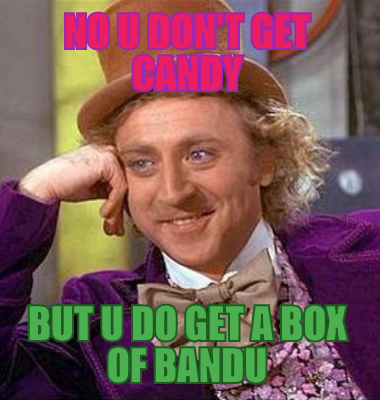 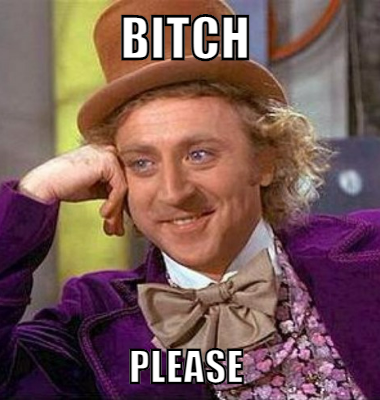 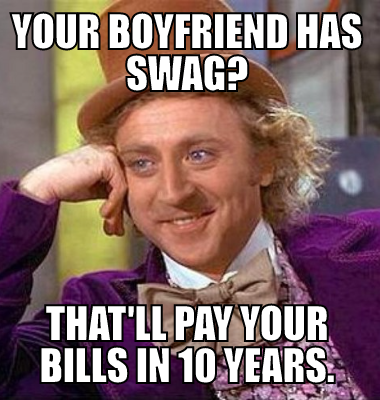