Really? you're so pathetic! 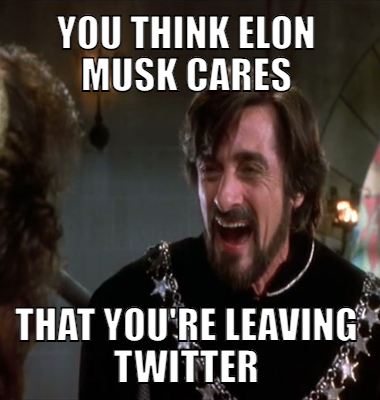 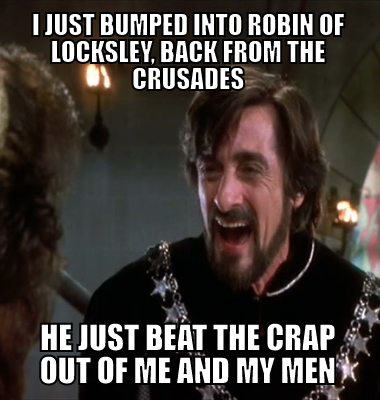