Opened window to let fly out it flew out 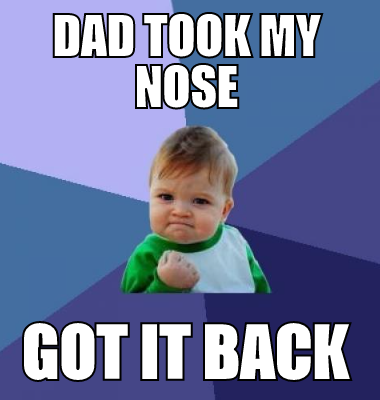 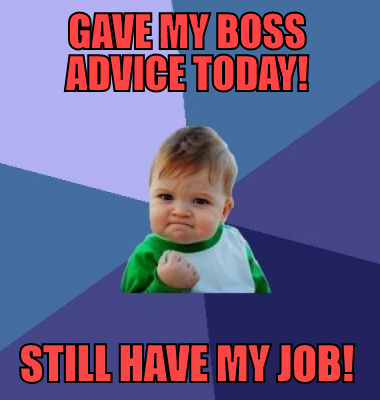 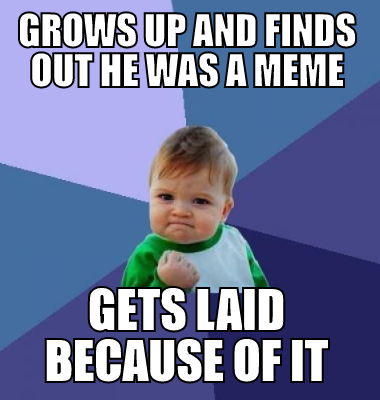 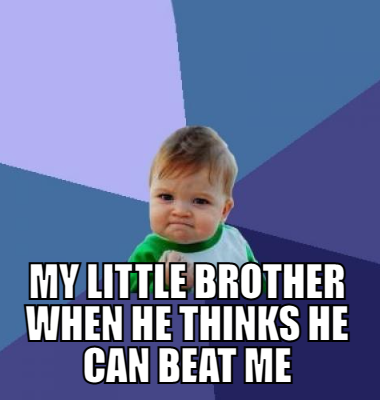