The most famous sinking ship in history also makes some of the most pointed memes.

Want to create your own Titanic meme? Head to the Meme Maker and get started now! 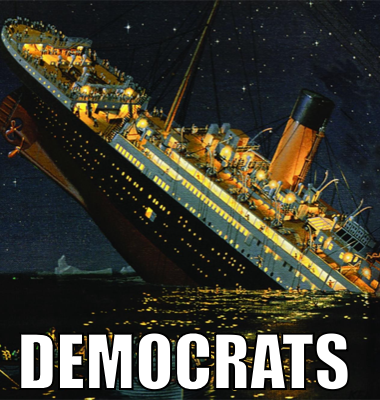 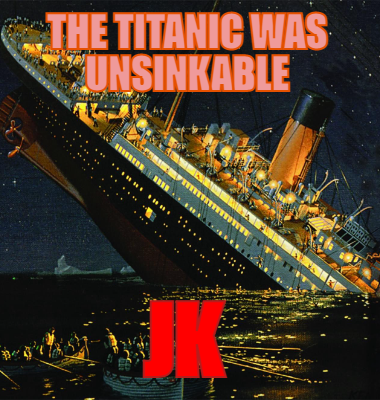