The Crazy Tigh character comes from a scene in Battlestar Galactica where Colonel Tigh thinks that he is hearing music coming from within the frakin ship. Turns out he was just a cylon.

Want to create your own Crazy Tigh meme? Head to the Meme Maker and get started now! 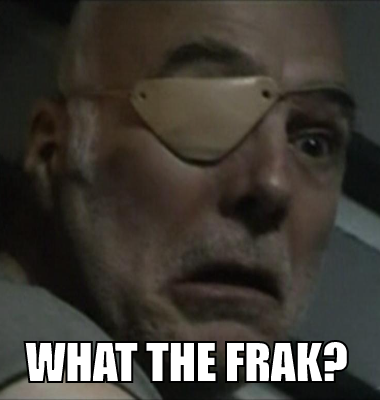 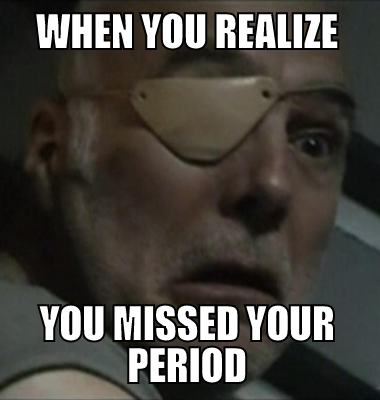 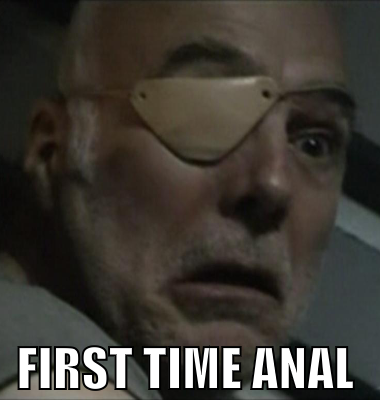 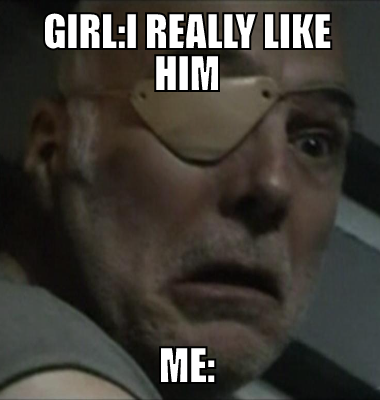 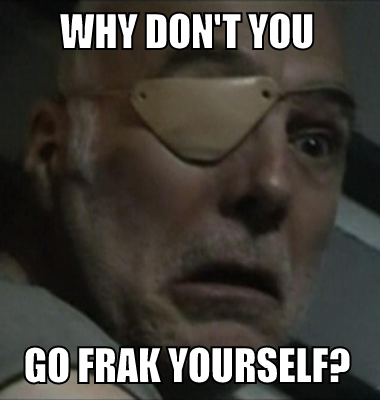 One Does Not Simply