[10] Guy (also known as "Really High Guy" and "Stoner Stanley") features a photo of a young man who appears to be under the influence of marijuana. The captions typically portray stereotypical stoner behavior, similar to Stoner Dog, such as giving invalid answers to misunderstood questions and craving junk food.

Want to create your own [10] Guy meme? Head to the Meme Maker and get started now! 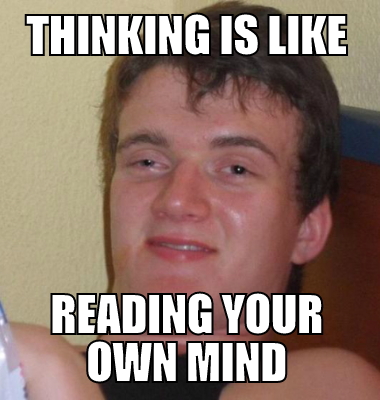 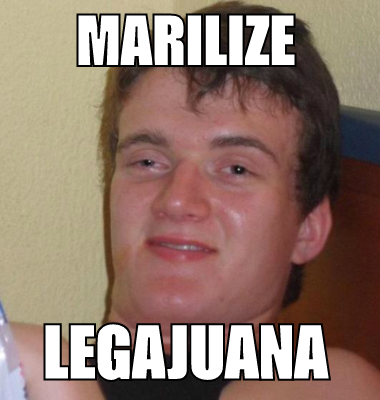 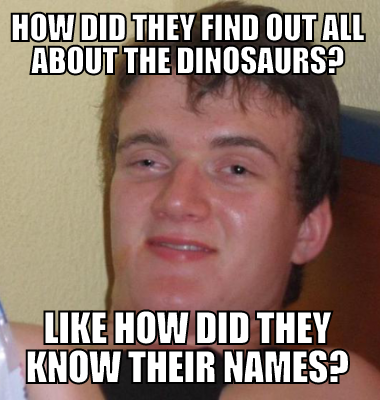 Y U NO Guy